Sarah Conway is a writer and journalist in Chicago.

I am a skilled investigative journalist living in Chicago (the Council of Three Fires' land: the Ojibwe, Potawatomi, and Odawa peoples). I report on labor, politics, justice, government accountability, maternal health, migration, and civil rights. I write intimate narrative stories rooted in investigative and community-centered reporting.

Currently, I am the senior reporter and special projects manager at City Bureau, a journalism lab reimagining local media by equipping people with skills, resources, and information that directly addresses their needs. Previously, I was the managing editor of civic reporting programs, a civic reporting resident, and a reporting fellow at City Bureau. There I created The Cord, a text app and series of stories that delivered news and resources directly to pregnant women, mothers, and anyone else who wants information for expecting moms in Chicago.

I led reporting teams covering neighborhood economic development, criminal justice reform, and food justice and worked as a court reporter in collaboration with WBEZ and Injustice Watch. BuzzFeed News included my reporting in its list of 29 Times Nonprofit Journalism Made A Difference In 2018: "City Bureau reporters followed the opening of the nation's first restorative justice court, on Chicago's West Side, bringing an unprecedented amount of transparency and community input to an experimental and opaque court system."

I was a Social Justice News Nexus fellow at Northwestern University's Medill School of Journalism and an International Women's Media Foundation (IWMF) reporting grantee in 2019. There, I designed and reported Asylum City, a year-long look into the stories of asylum seekers in Chicago that culminated in a 10-part project that included first-person narratives, reported features, and a non-fiction graphic novel. IWMF named me as one of 19 women changing journalism in 2019 who "against all odds are turning the tide with reporting that challenges traditional narratives and brings new stories to light."

I am a graduate of New York University's Arthur L. Carter School of Journalism. Before my career in journalism, I was a researcher focused on civic engagement in Iraq. I lived and worked in Ghana, Madagascar, Niger, and Iraq.

Email sarah.conway6@gmail.com to hire me for writing and research. 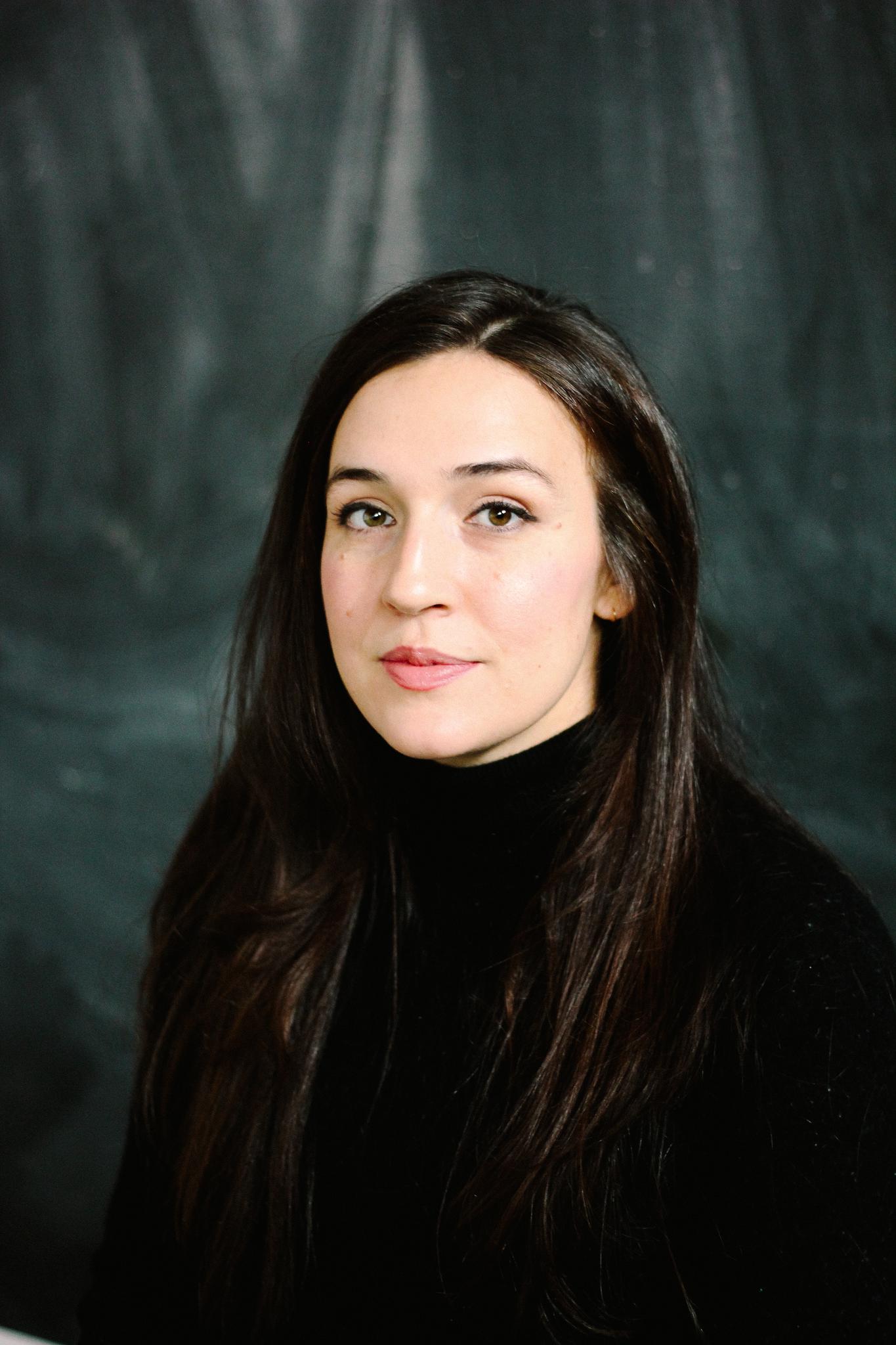